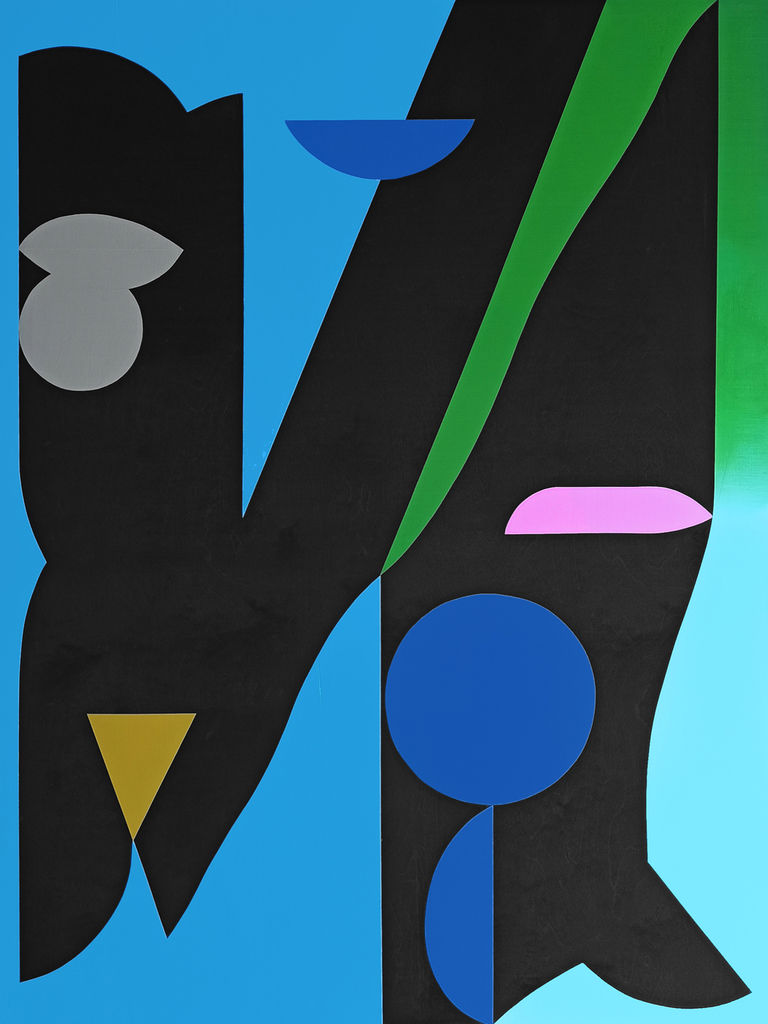 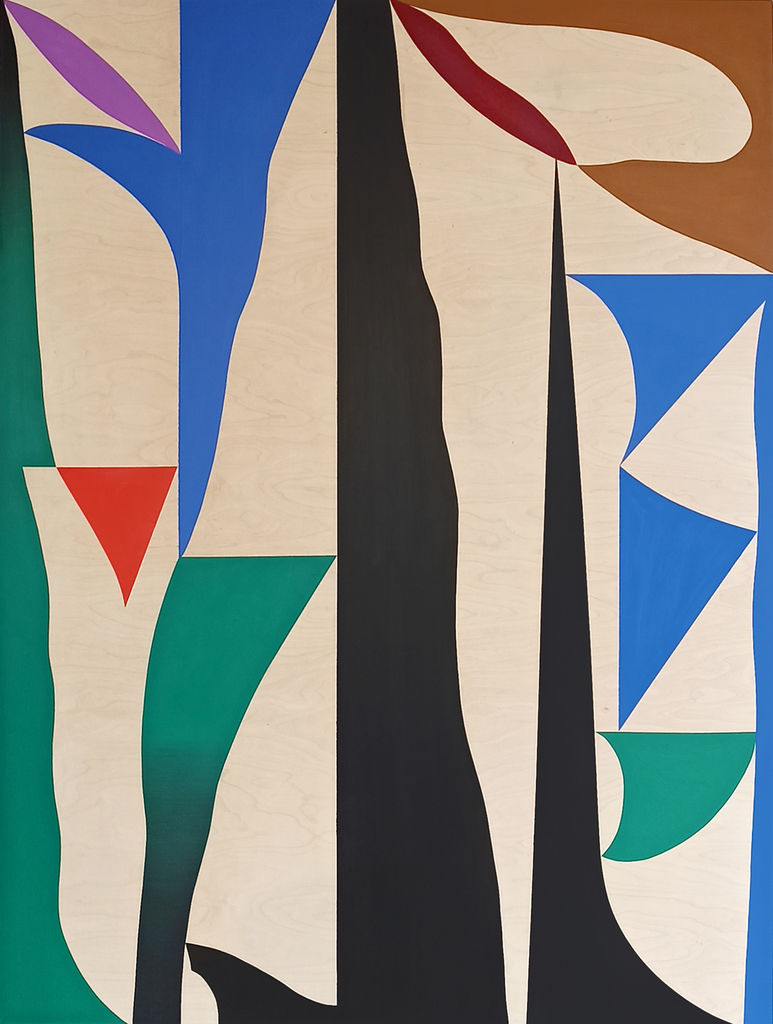 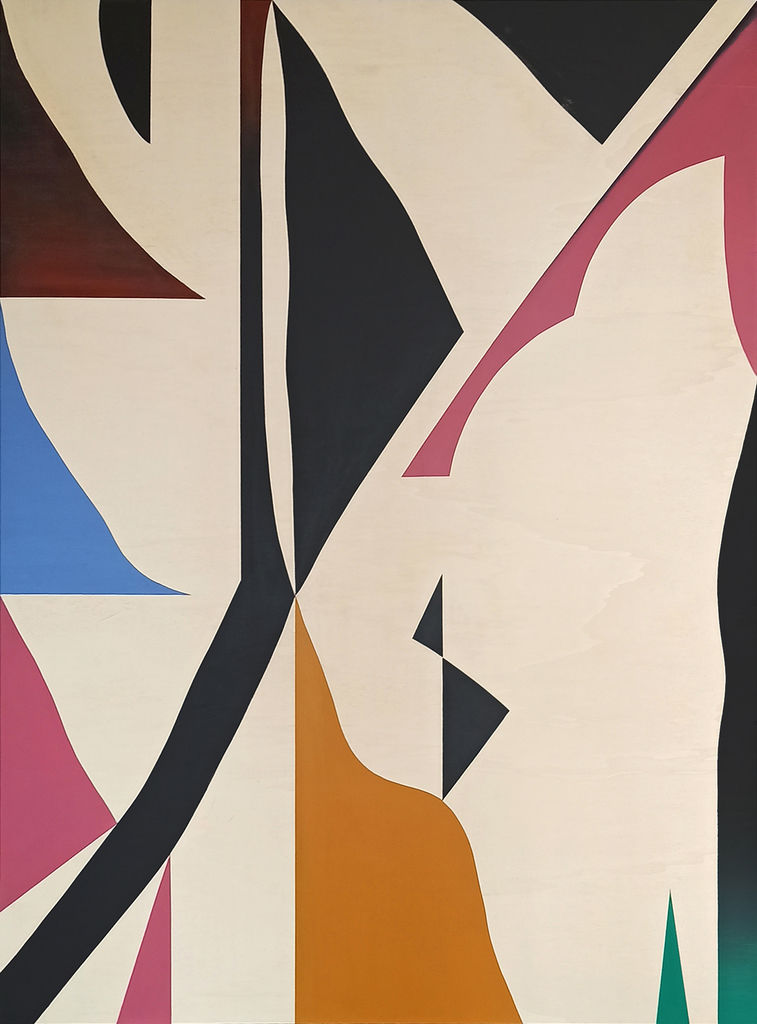 Bernáth is an artist who loosely follows the Hungarian abstract line that began in the 1950s. However, the visuality of the first plan is, in his execution, a mere code language that serves a specific purpose. This is the content page of his paintings, which develop both the content and the formal side of a particular character, in this case the letter “Y”. They resolve the essence of the philosophy of the material used and, among other things, thrust the resulting image into various philosophical connotations.